Winnie the Pooh Is Now a Horror Character?! 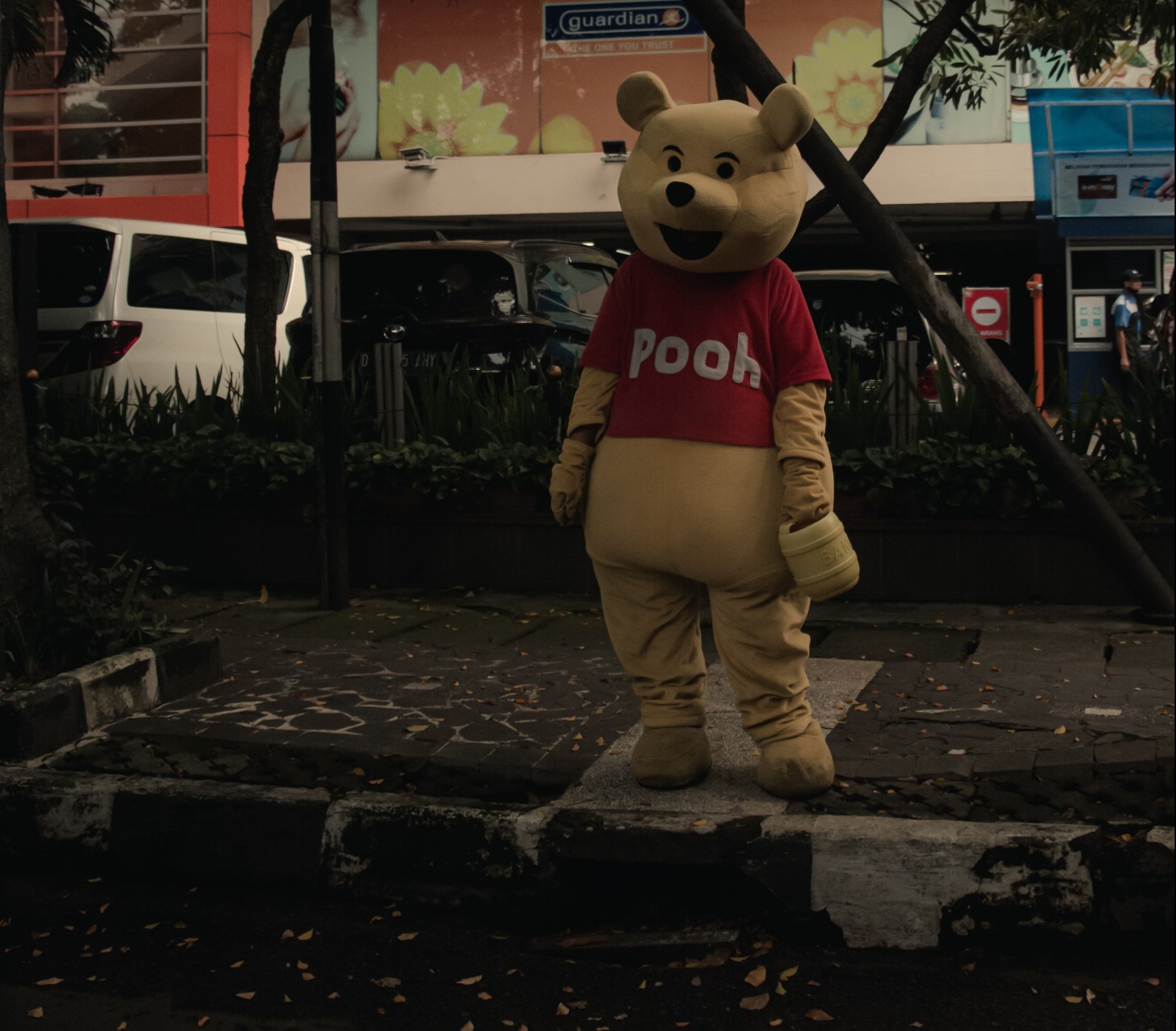 Photo by Farel Yesha on Unsplash

In January, Winnie the Pooh entered the public domain…and not surprisingly, he is now entering the domain of LOW-BUDGET HORROR.

There’s a movie on the way called “Winnie the Pooh: Blood and Honey”, and some creepy images hit the web earlier this week.  Check them out here.

It was written and directed by Rhys Waterfield.  And it stars… a bunch of people you’ve never heard of.

The plot sounds kind of like “Toy Story” gone very, very wrong.  Basically, Pooh and Piglet go on a bloody rampage because Christopher Robin has abandoned them to go to college.

Quote, “Because they’ve had to fend for themselves so much, they’ve essentially become feral.  So they’ve gone back to their animal roots.  They’re no longer tame:  They’re like a vicious bear and pig who want to go around and try and find prey.”

There’s still no release date, but the movie’s already filmed, and Waterfield is trying to get it done ASAP … especially after pictures went viral.

For the record, Disney still retains the rights to its version of Winnie … but the A.A. Milne works that it’s based on are fair game.