Woman Crashes Car Through Frozen River, Then Stops To Take A Selfie 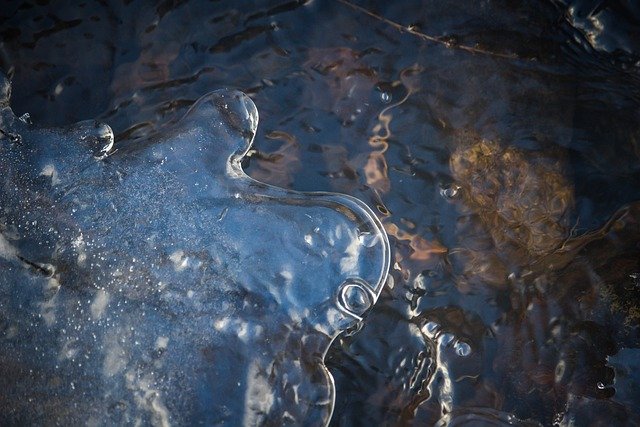 What was this girl thinking?!

A Canadian woman had the bright idea of driving over the frozen Rideau River outside of Ottawa.

She was seen speeding on the thin ice by neighbors. The footage was caught on security cameras.

She didn’t get far when her car fell through the ice, and it began to sink. And how does she respond? By taking a few selfies from the roof of her sinking car.

She appeared panicked while snapping the photos as nearby neighbors grabbed a kayak and came out to save her. As soon as they pulled her in, the car fully went under.

In the video posted to social media, you can hear her casually say: “Oh well, I guess I’ll walk.”

Police say they charged the driver with one count of dangerous operation of a motor vehicle.

Tags: Gotta See It To Believe It, Hits 96