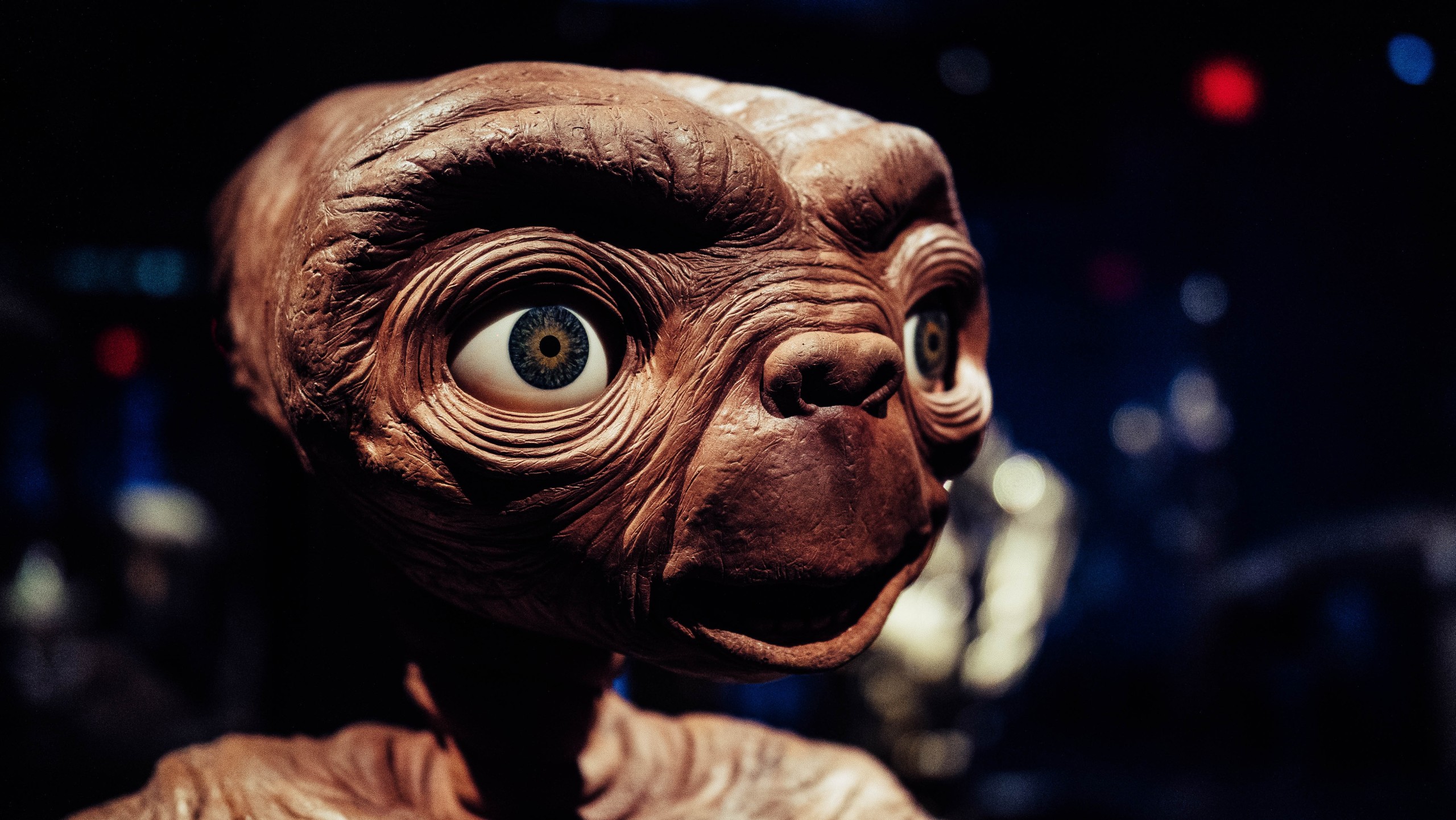 Photo by Rick L on Unsplash

In honor of “E.T. the Extra- Terrestrial” celebrating its 40th anniversary, the website TollFreeForwarding.com figured out how much it would cost E.T. to literally “phone home.”

The answer is:  $76 QUADRILLION

Here’s how they did the math, using AT&T call data… So E.T. is three million lightyears from his home planet.  That’s 17 quintillion miles away.

So how much is $76 quadrillion?

To put it in perspective, it’s the whole world’s total phone bill for 25,000 years or 20 million times the net worth of director Steven Spielberg or 117 trillion brand new iPhones.