3 in 4 Parents Rely on Technology While Raising Their Kids 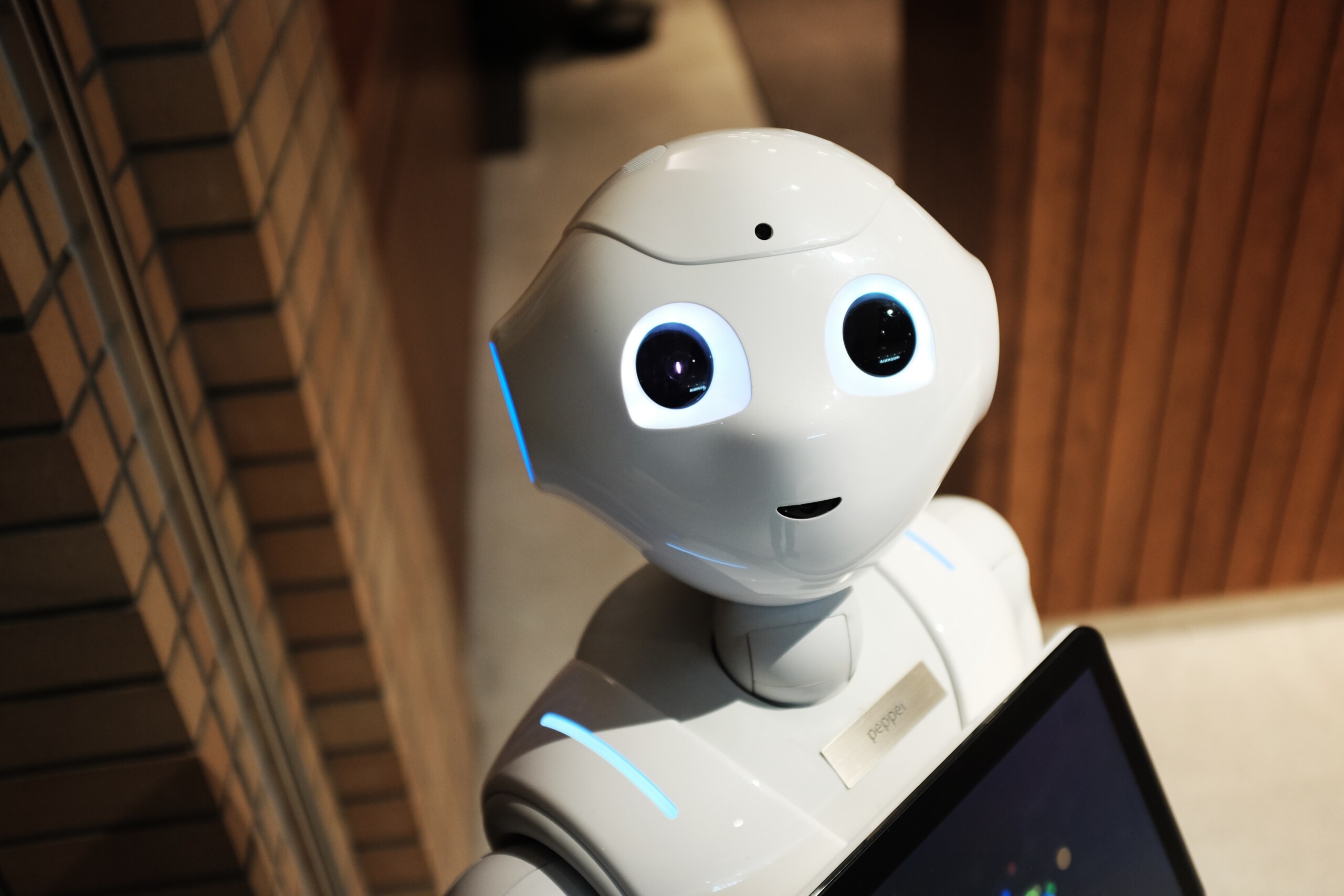 Photo by Alex Knight on Unsplash

More than three-quarters of parents would be lost without technology.

A survey of 2,000 parents of kids between three and seven years-old finds that they use tech to supplement their child’s learning (59%) and reading (41%) and to even aid them before they’re in the classroom.

While one-quarter (26%) of parents weren’t using technology as learning tools, 60% believe their child is progressing faster directly because of tech. More than four in five (82%) admit they would have benefited from using those tools to learn when they themselves were younger.

Conducted by OnePoll on behalf of Duolingo ABC, a literacy app for kids, results reveal that 71% of parents have already used a learning app to help their child. Almost three-quarters (74%) say technology makes parenting less stressful and some parents use tech to teach their kids something new, like a second language or music (79%).