A Man Accidentally Ate a Cadbury Creme Egg That May Have Been Worth $13,000 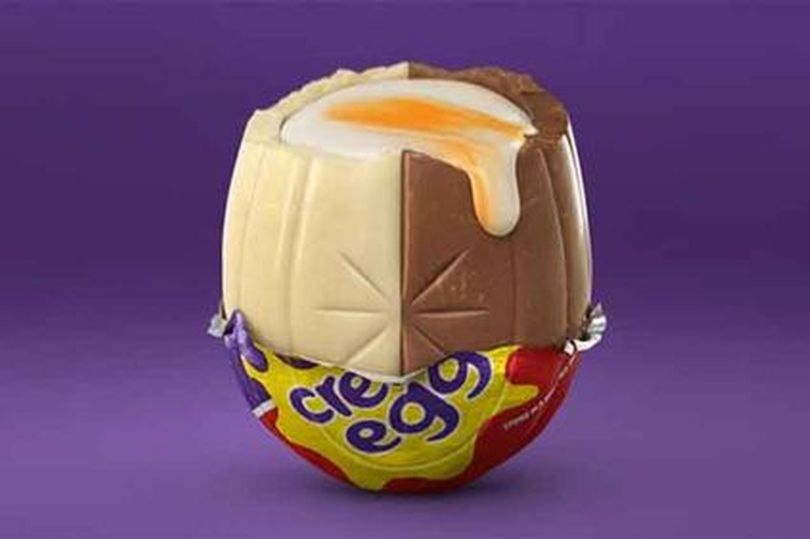 It seems like this was bound to happen with the way the logistics of this are in place . . .

The makers of Cadbury Creme Eggs have been running a Willy Wonka-style promo in the U.K., where you can win 10,000 pounds…about $13,000…if you find a special egg that’s half-chocolate, and half-white chocolate.

They hid about 150 of them in various stores around the U.K.  However, only 6 are worth that much, and the rest are worth lesser amounts.  They look normal until you unwrap them, and there’s a number inside you have to call to see how much you won.

Now, some guy claims he found one the other day…ate it without knowing about the contest …and threw the wrapper away in a random trash can.

He says he heard about the contest a few hours later, but never went back to get the wrapper.  He would have had to dig through the trash to find it…plus, there was no guarantee he’d win big money, so I guess we’ll never know.

Even if he did go back though, that still might not be enough.  The rules on Cadbury’s website specifically say you’re not allowed to eat the egg.

It says that, “a picture of you NOT eating your winning egg may be required” to cash in.