A New Study Says Humans Could Live Up to 150 Years 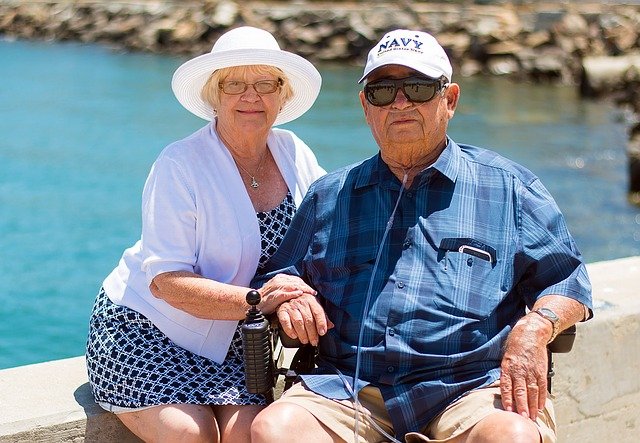 Over the past half-century, life expectancy in the U.S. increased nearly 10 years…until taking a hit due to the pandemic.  But there’s some good news on the horizon for younger people, at least.

A new study estimates that humans could have the capability to live up to 150 YEARS… even though there are no verified cases of a person living to be older than 122.  The oldest person alive now is a 119-year-old woman in Japan.

Groups of geniuses, scientists, and internet billionaires have all been looking for ways to “crack the code” on aging, so a new study analyzed 70,000 participants up to age 85 to see what MIGHT be possible…based on their ability to fight disease, risk of heart conditions, and cognitive impairment.

They found that not a single participant showed the biological resiliency to live to 150, by today’s medical standards.  So researchers concluded the “absolute limit” of the human lifespan to be between 100 and 150.

Now the hard part:  How to slow or reverse the aging process.

The science is complicated and hypothetical . . . but basically, the “code” they’re trying to crack involves understanding the life cycles of cells.  And then finding ways to keep DNA from degrading as it replicates.

A scientist said, quote, “If DNA is the digital information on a compact disc, then aging is due to scratches.  We are searching for the polish.”  Yes, a scientist who’s working on this futuristic research… just dropped a compact disc reference.