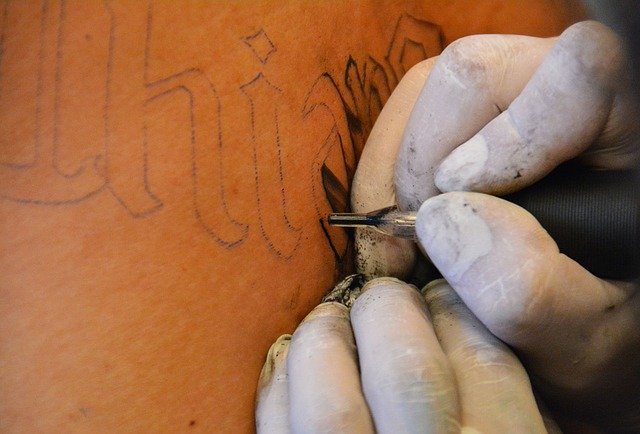 Have you ever done something dumb while you were drunk, but the story was worth it?

A 32-year-old in England named Kaylie Williams is trying to track down a random guy named Daniel Forde … ten years after she got his name tattooed on her BUTT.

They never dated or even hooked up.  Apparently back in 2012, she was on vacation with her friends off the coast of Spain.  They’d been drinking, and met a group of guys at a tattoo shop.

One of them was a guy named Daniel Forde, who dared her to get HIS name inked on her rear end.  He offered to pay for the tattoo, so she went for it… and that’s the last time she ever saw him.

She was even dating someone back then.  And when she showed her boyfriend the tattoo, he thought it was funny.

Now it’s not clear if she’s single now, or if Daniel is.  All she knows is that he lived in Wales back then.  So far she hasn’t had any luck finding him on Facebook yet.

To see a photo of Kaylie’s tattoo click here.