Anytime you endanger the public’s safety for your benefit, you deserve to be a Simple Simon. This week’s awards go to Amy Schaner and Ryan Boria of  Tilden Township. These two geniuses wanted a slow night at their fast food restaurant and came up with a terrible idea to do so. Police say these nimrods tampered with a train sensor with the hopes that the train gates would come down and stop traffic and giving them a slow night. Authorities say what they did was the exact opposite.  Boria’s device would have prevented the gates from coming down even if a train was coming down the tracks. So now these to workers are now unemployed and in jail for a list of serious charges that are causing or risking a catastrophe, criminal mischief, and reckless endangerment. 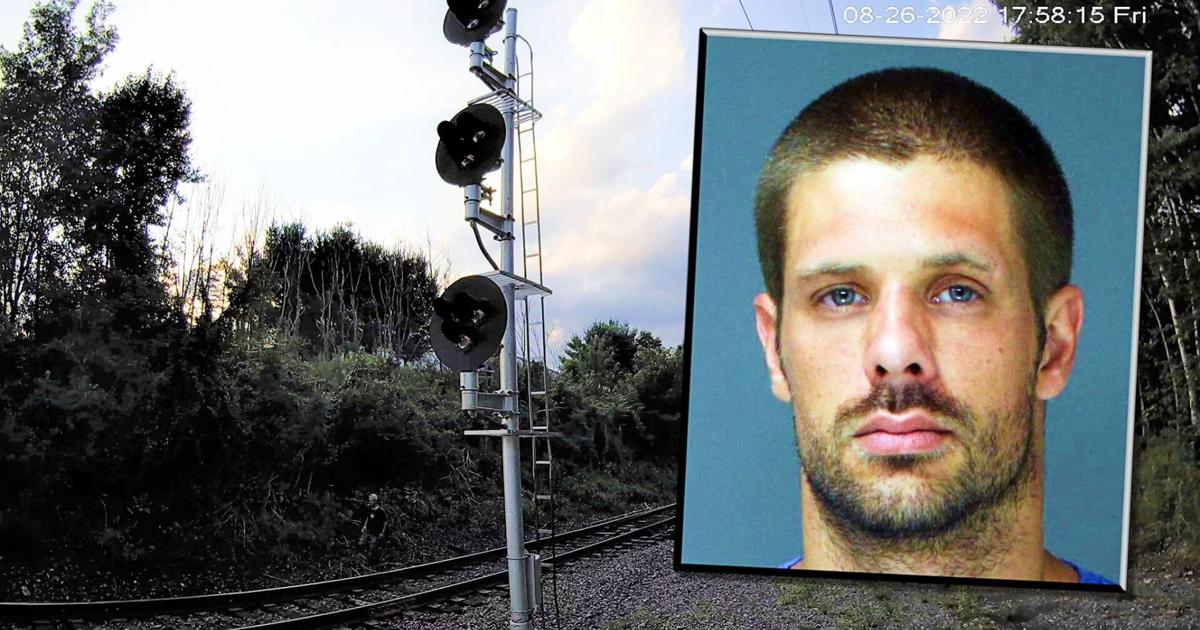 Victim Of Your Own Stupidity