Did Pat Sajak Ask Vanna White an Inappropriate Question on “Wheel of Fortune”? 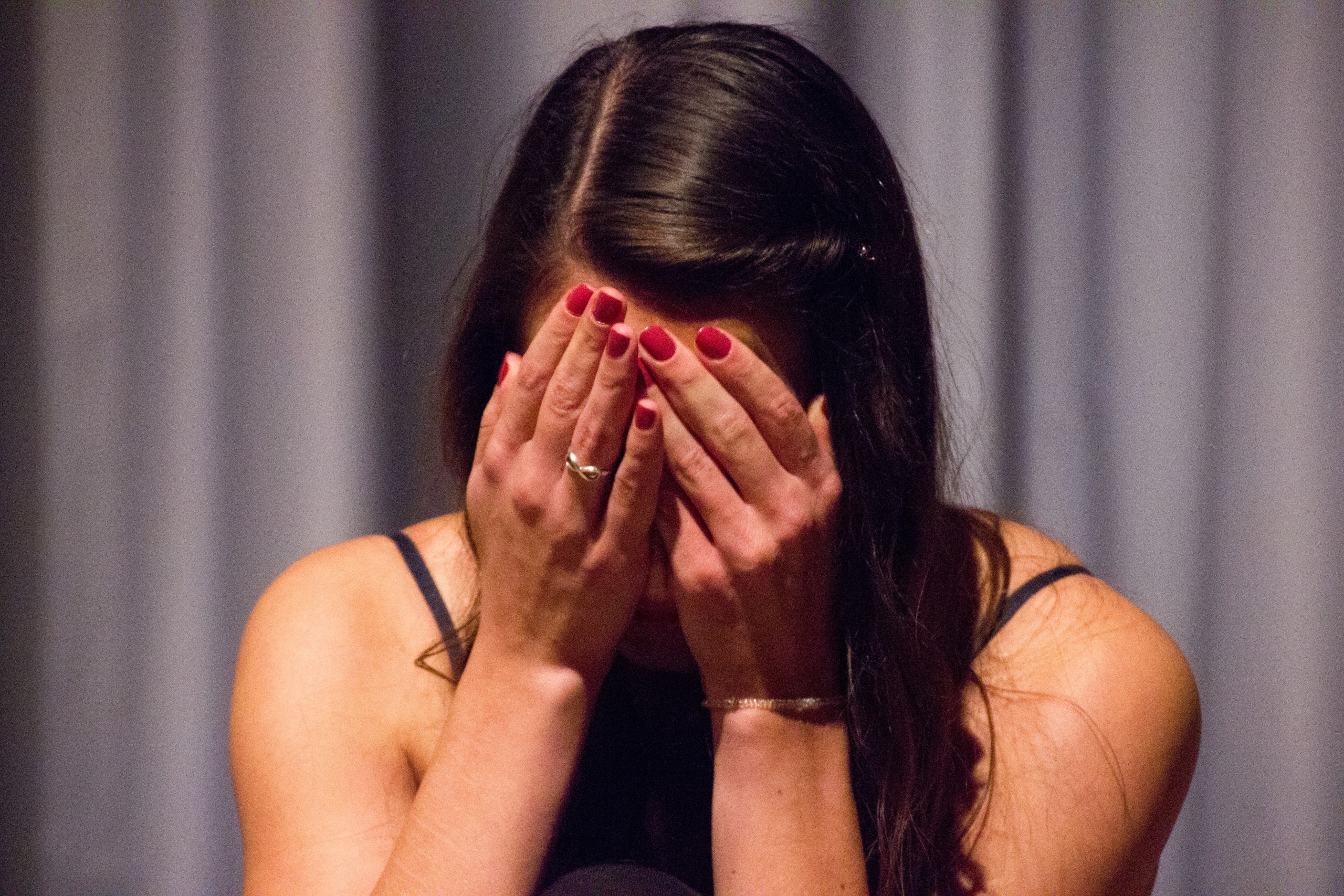 Photo by Julia Taubitz on Unsplash

Pat Sajak and Vanna White have been doing this “Wheel of Fortune” thing together for about 40 years now.  So it must be hard to come up with new small talk every night.

However, Pat might have stepped in it on Wednesday’s episode while trying to make a stupid joke.  They had a contestant who described herself as an “opera buff,” so Pat asked Vanna, quote, “Are you an opera buff at all?”

Then Pat said, quote, “Have you ever watched opera in the buff?  I’m just curious.”  Vanna just laughed it off and said, “No!”  You can see the video here.

Not surprisingly, there is OUTRAGE on Twitter, with people basically treating Pat like he’s the next Harvey Weinstein.  Some are calling on him to be fired, and one asked, quote, “When did this game show turn into Wheel of Fortune After Dark?”

Okay… have we lost our minds?  It was a joke.  A silly joke.  And a pretty bad one, but it was a joke.  Pat did not honestly need to know if Vanna watches opera naked.  He heard the word “buff” and went for it like was picking low-hanging joke fruit…which by the way…he pretty much always does!