Does Birth Order Shape How You Behave as an Adult? Experts Say It Might… 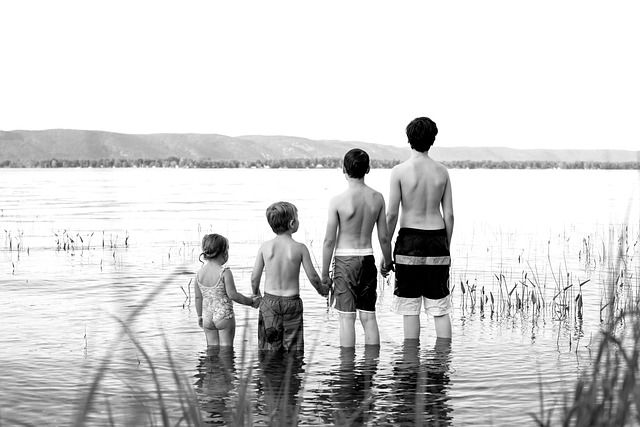 Does the role you played in your family as a child shape how you behave as an adult?

Psychology experts break down some of these roles, saying the “hero or perfect child” is likely to be the firstborn, especially the first born female, and is an over-achieving child given high amounts of praise and positive attention for their success. But, the hero child risks becoming dependent on success in the future, meaning they have a huge fear of failure and carry more responsibility than necessary.

While the “peacekeeper or caretaker” is most likely to be a middle child, and is a child “who assumes an adult role by acting as a mediator between other members of the family.” In adulthood, peacekeepers can become people-pleasers that avoid conflict.

Another role could be “the scapegoat,” most often the youngest or second born, and is the opposite of the “hero” child. They have issues fitting in or relating to their family members and can often get blamed for problems that have nothing to do with them. As an adult, they are likely to develop positive traits such as being highly conscientious and resilient, but they are also more likely to attract toxic friendships or abusive relationships, and may be more likely to self-sabotage.

Meanwhile, the “compliant/lost child” is most likely to be a middle child, and is overlooked or ignored by the family, retreats from conflict and will often spend a lot of time alone or make deep connections with pets. As an adult they are likely to be fiercely independent and good problem solvers, but lack decent social skills, and tend to have higher chances of mental health issues like anxiety or depression.

Finally, “the mascot” is most likely to be the youngest child, and is viewed as funny and light-hearted. As an adult the mascot is focused on themselves, and uses humor to cover serious unresolved issues.

Is any of this true for you?