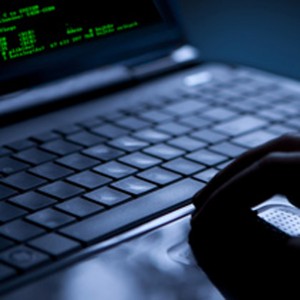 Popular “sex and swingers community” AdultFriendFinder has been the victim of a massive hacking attack involving a total of 412 million accounts. LeakedSource, a watchdog group, disclosed the data breach, calling it the “largest hack of 2016.” LeakedSource says the hack occurred in October and affected a number of adult sites owned by the Friend Finder Network, including Penthouse.com, Cams.com, stripshow.com, and iCams.com.

But most of the hacked accounts (339 million) were from AdultFriendFinder. The data includes names, email addresses, and passwords—a mix of encrypted and plain text versions. Security researchers were able to unscramble 99% of the leaked passwords.
Tags: front-blog

Britney Spears' Mother Apologized to Her

Jeffrey Dahmer's Prison Glasses Are for Sale for $150,000