Heinz Is Selling a Collection of Ketchup-Stained Clothes 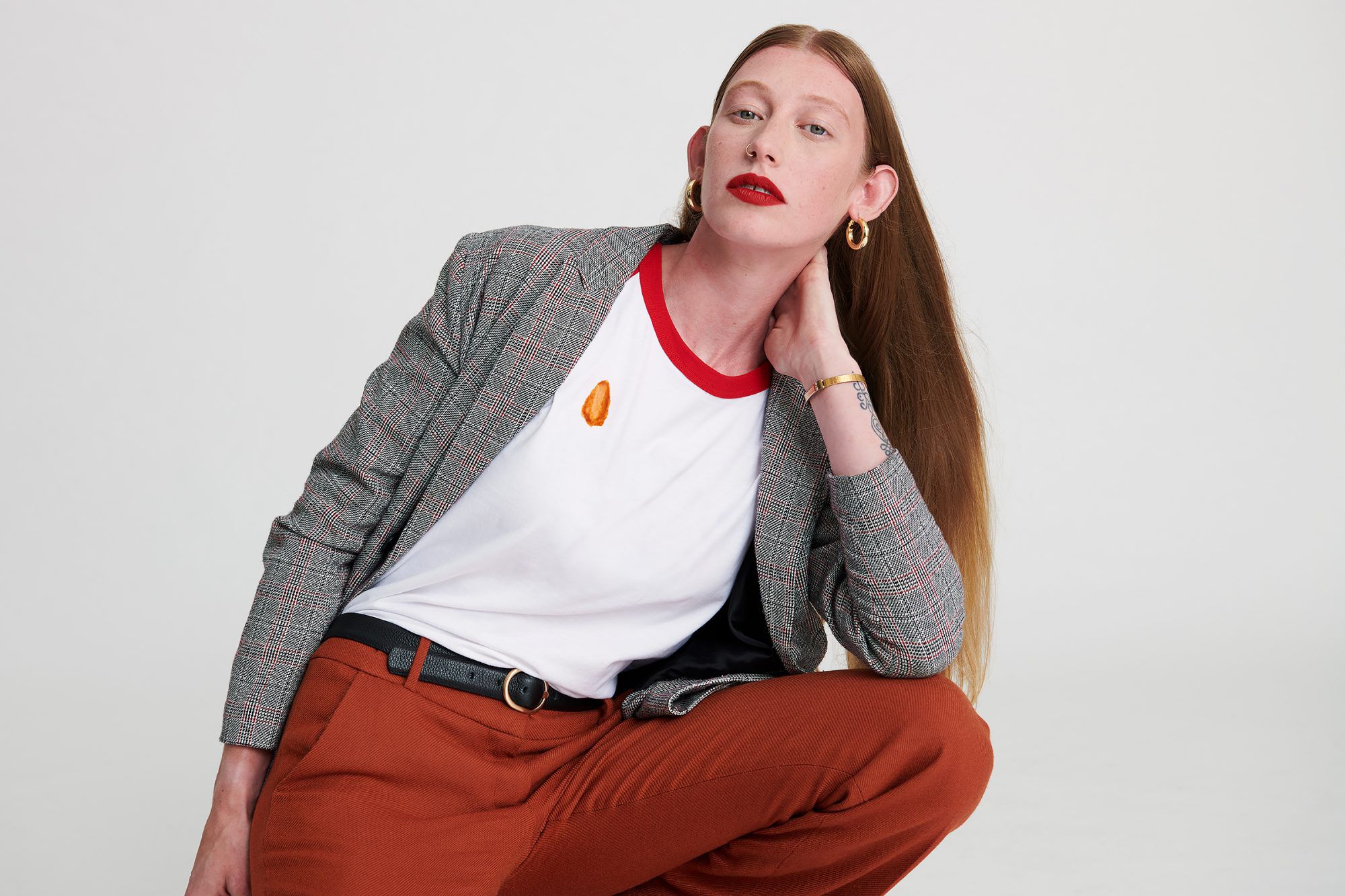 We’ve ALL been there:  You’re wearing something nice for a change, and SPLAT! A ketchup stain messes it up.  Well, maybe a sauce stain like that will become COOL.

Heinz has partnered with a thrift store to sell PURPOSEFULLY ketchup-stained clothes online.  It’s called the “Heinz Vintage Drip” collection, and there are “157 secondhand pieces, each with a unique Heinz ketchup stain.”

And it IS ketchup … so it will fade away over time.

They’re even using the tag-line:  “Because when it’s Heinz, it’s not a stain, it’s a statement.”  So remember THAT the next time you have an accident.

This could’ve been an annoying, “exclusive” promotion targeted at social media influencers and it is …but there are some redeeming elements.

In addition to all the clothes being used, they were picked to be “inclusive” with sizes ranging from extra-extra-small to extra-extra-large, for both men and women.  They also range from cheap T-shirts to designer labels.

The stained clothes are available to buy online in the U.S. and Canada, exclusively on ThredUP.com/HEINZ through two “drops.”  The first drop happened yesterday, but there will be another one on September 13th.

Last I checked, they had not sold out yet.  The prices range from about $15 for the random T-shirts to more than $1,000 for an XXL Louis Vuitton shirt.

100% of the proceeds from this collaboration will go to Rise Against Hunger in support of global hunger relief.

Of course, if you miss out, no big deal… just go to your fridge, and add a ketchup smudge to whatever you’re wearing.