How to Make Your Unhealthy Cereal… Healthier? 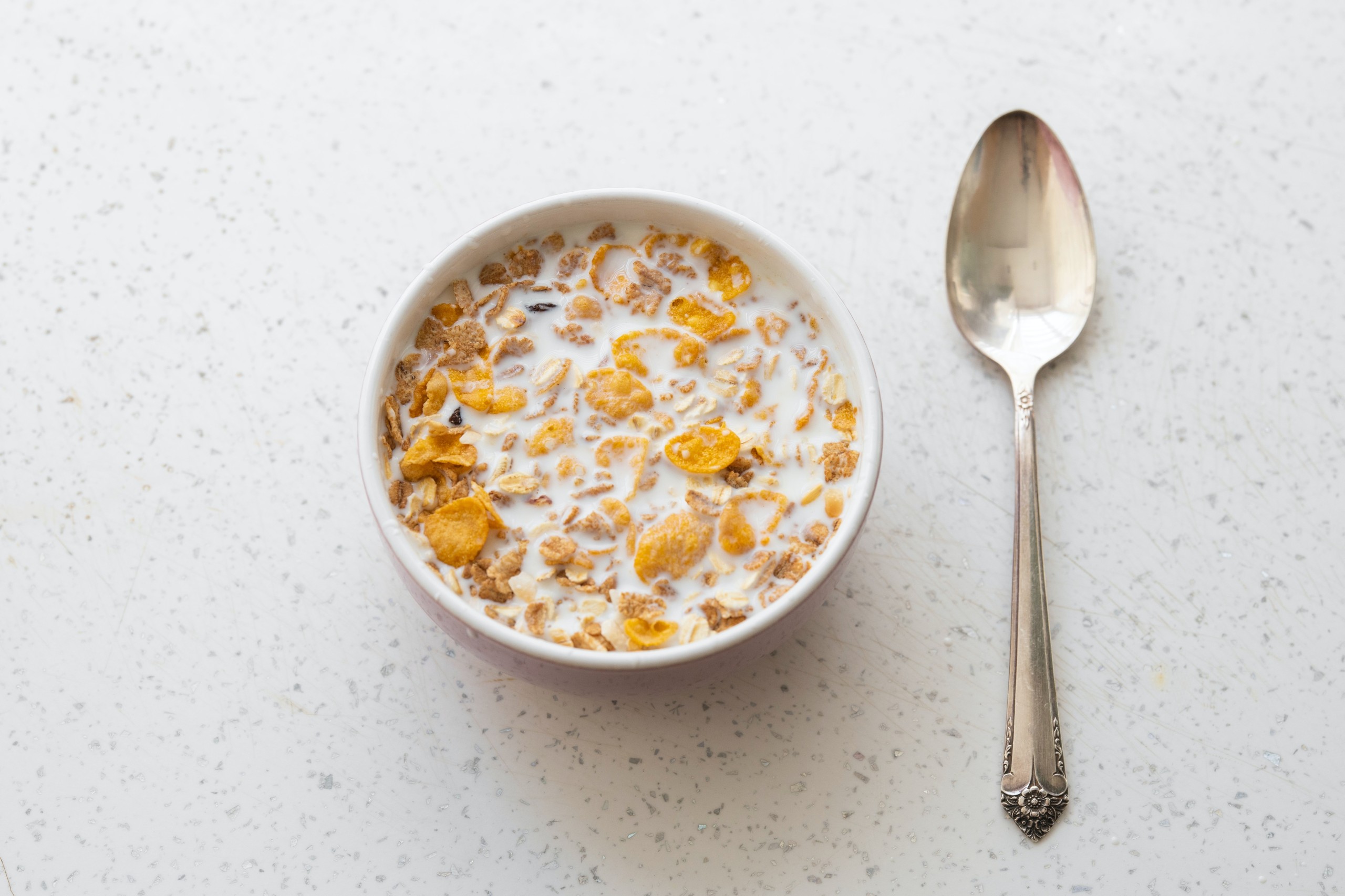 Photo by engin akyurt on Unsplash

This is kind of a brilliant marketing idea, even if it doesn’t REALLY make a huge difference.

Kellogg’s just dropped some advice on how to make your sugary breakfast cereal healthier … just buy a SECOND box of cereal from them.

They put out a press release telling people to try some cereal MASH-UPS, where you take an unhealthy cereal, mix it with a healthier one, and boom, you’re KIND OF being healthy.

They’ve been selling actual cereals called “Mashups” for a few years now.  However, they’re things like Frosted Flakes with Apple Jacks, and not supposed to be healthy.

1.  Frosted Cinnabran.  Cinnamon French toast-flavored Frosted Flakes mixed with Raisin Bran.  Raisin Bran is supposed to be the “healthy” one even though it actually has more calories AND more sugar.

The Most Googled Artists of 2022

Kirstie Alley Passed Away Yesterday After a Short Battle with Cancer