Man Taunts an Orangutan at a Zoo and Immediately Regrets It 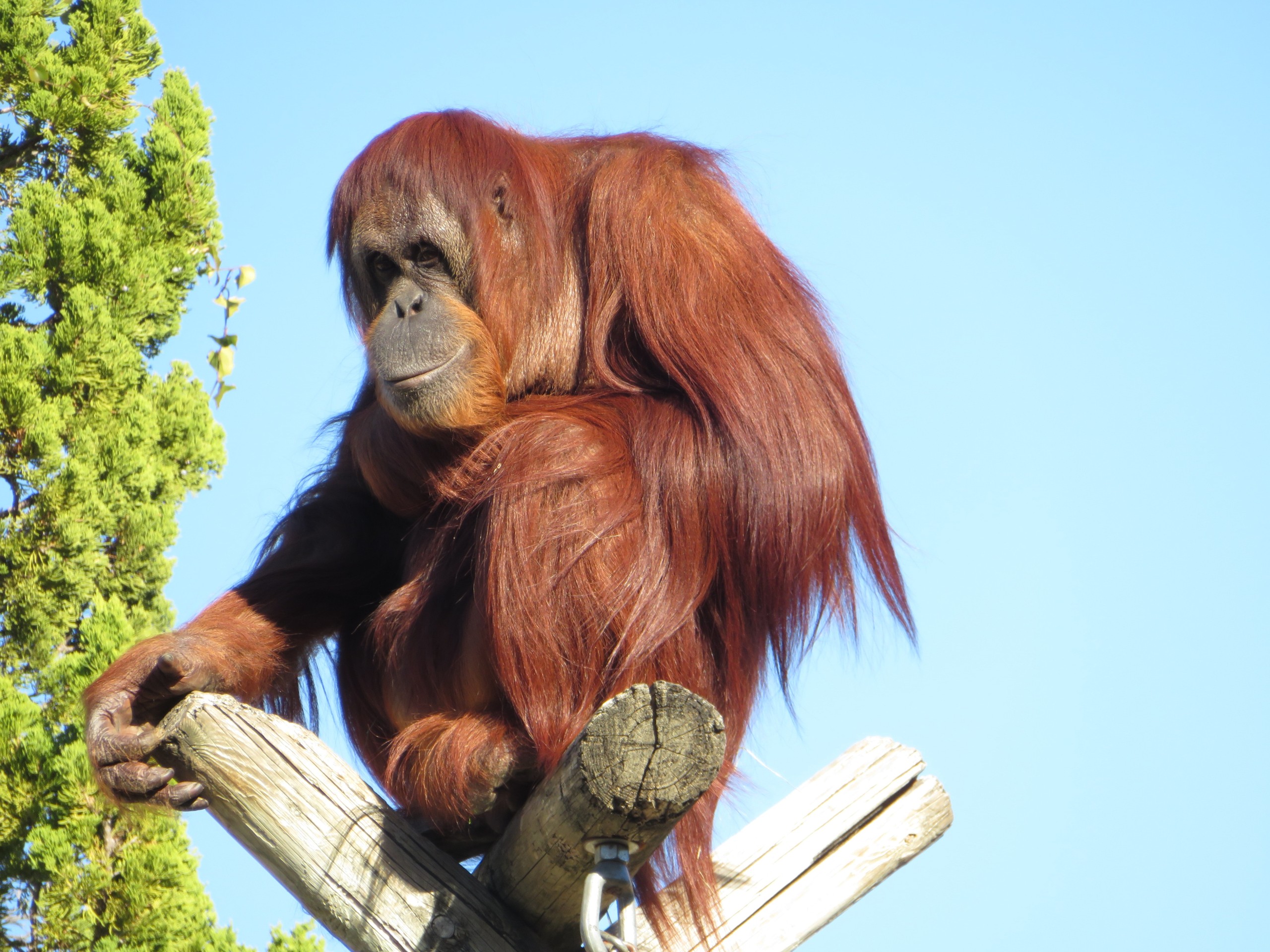 Photo by Marcie Kennedy on Unsplash

So some “idiot” at a zoo in Indonesia decided to climb over a fence to taunt an orangutan, but this great ape wasn’t in the mood.

It grabbed his shirt and yanked him up against the cage, then it locked onto his leg and wouldn’t let go.  It even tried biting him. Wait till you see it, it’s pretty crazy!

Somebody nearby struggled to help and eventually pulled the guy away.  Lucky for him he wasn’t injured, but he was kicked out of the zoo and rightfully so.  The dude’s lucky to be alive… Orangutans are 7 times stronger than humans and can lift up to 500 pounds.

Fall Is Good For Your Mental Health