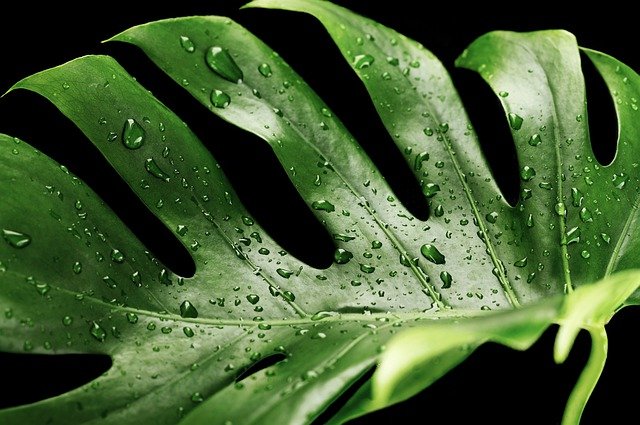 Actor Leonardo DiCaprio has been recognized for his environmental work.

Scientists at the Royal Botanic Gardens of Kew, London have named a new species of a tropical tree after the Oscar winner.

Uvariopsis DiCaprio grows only in the Cameroon forest and is known for its incredible biodiversity.

Dr. Martin Cheek told the BBC that DiCaprio was honored because “We think he was crucial in helping to stop the logging of the Ebo Forest.”

Cheek cited a 2020 social media post that DiCaprio shared with his millions of fans which read “Cameroon’s Ebo Forest, and all of the incredible animals that live there, are in trouble. This includes Forest Elephants, Gorillas, Chimpanzees, and so many others. Let’s help #SaveEboForest.”

Not that I needed another excuse to think Leo is the coolest…but I definitely found one. To see the tree click here.