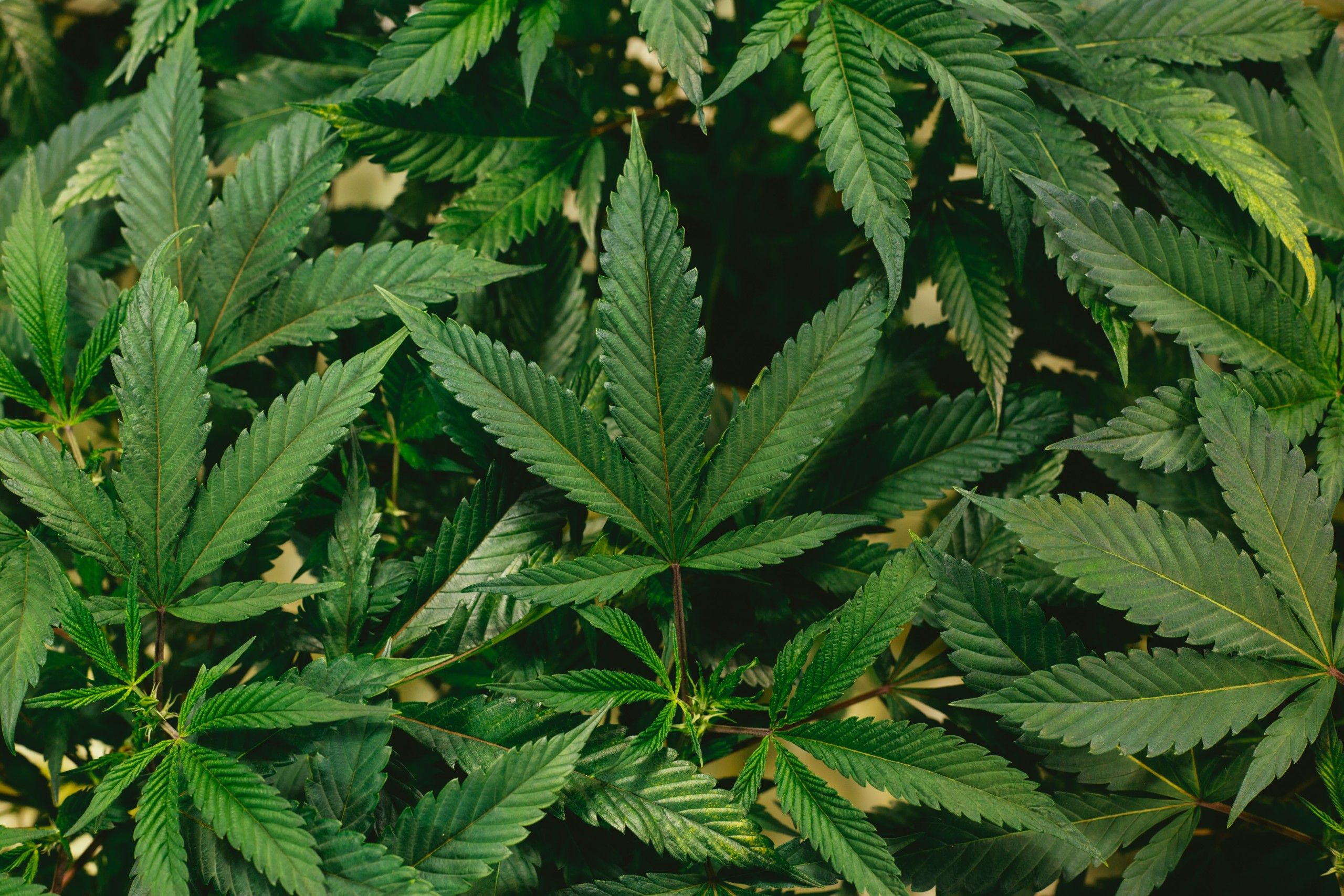 Photo by Jeff W on Unsplash

What a time to get stuck! Memphis Police in Tennessee say they were called Sunday afternoon (April 17th) to meet with Arkansas State Police about a vehicle that was left unoccupied in a southbound lane of traffic on the Interstate 55 bridge between Memphis and West Memphis.

Officers moved the vehicle to complete a crash report and have it towed away.

Police on the scene said the vehicle’s driver, Catherine Mardesich, returned in another vehicle and said her truck had run out of gas.

Police officers began to inventory her truck, and Mardesich allegedly told them, “I don’t want you going through my vehicle.”

Police then found 229 pounds of marijuana inside, as well as a liquid substance, $17,800 in cash and a ledger. Mardesich is charged with possession of marijuana.