Looks like we need to lay off the treats... 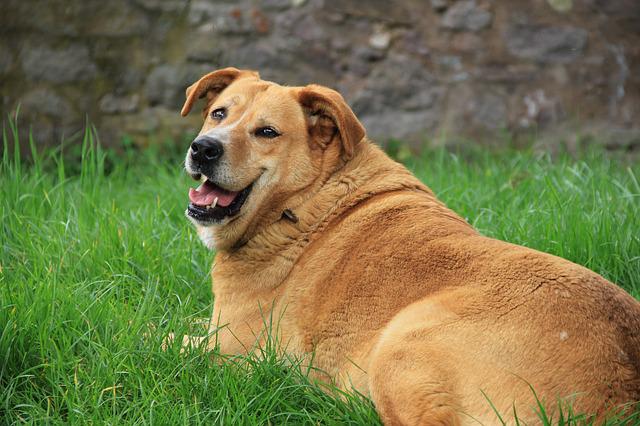 Image by Barbara Danázs from Pixabay

People have talked about how they gained weight during the pandemic.  But apparently we aren’t the only ones.  Our PETS have also packed on a few pounds.

36% of people say their dogs have gained weight over the past two years … enough to make some of them overweight. Plus, most of them aren’t binging on potato chips when you’re sleeping … WE’RE overfeeding them.

Veterinarians.org has a rundown of the states with the “plumpest” dogs, and Pennsylvania is #1.  Dogs there are more than 18 pounds overweight.

On the flip-side, dog owners in Idaho are doing the best at keeping their dogs’ weight in check.  They’re “only” 7 pounds over.  Missouri is 2nd, followed by Texas.  Overall, most dogs are carrying extra weight … by an average of 12 pounds.