The Top 24 Classic Donuts, Ranked from Best to Worst 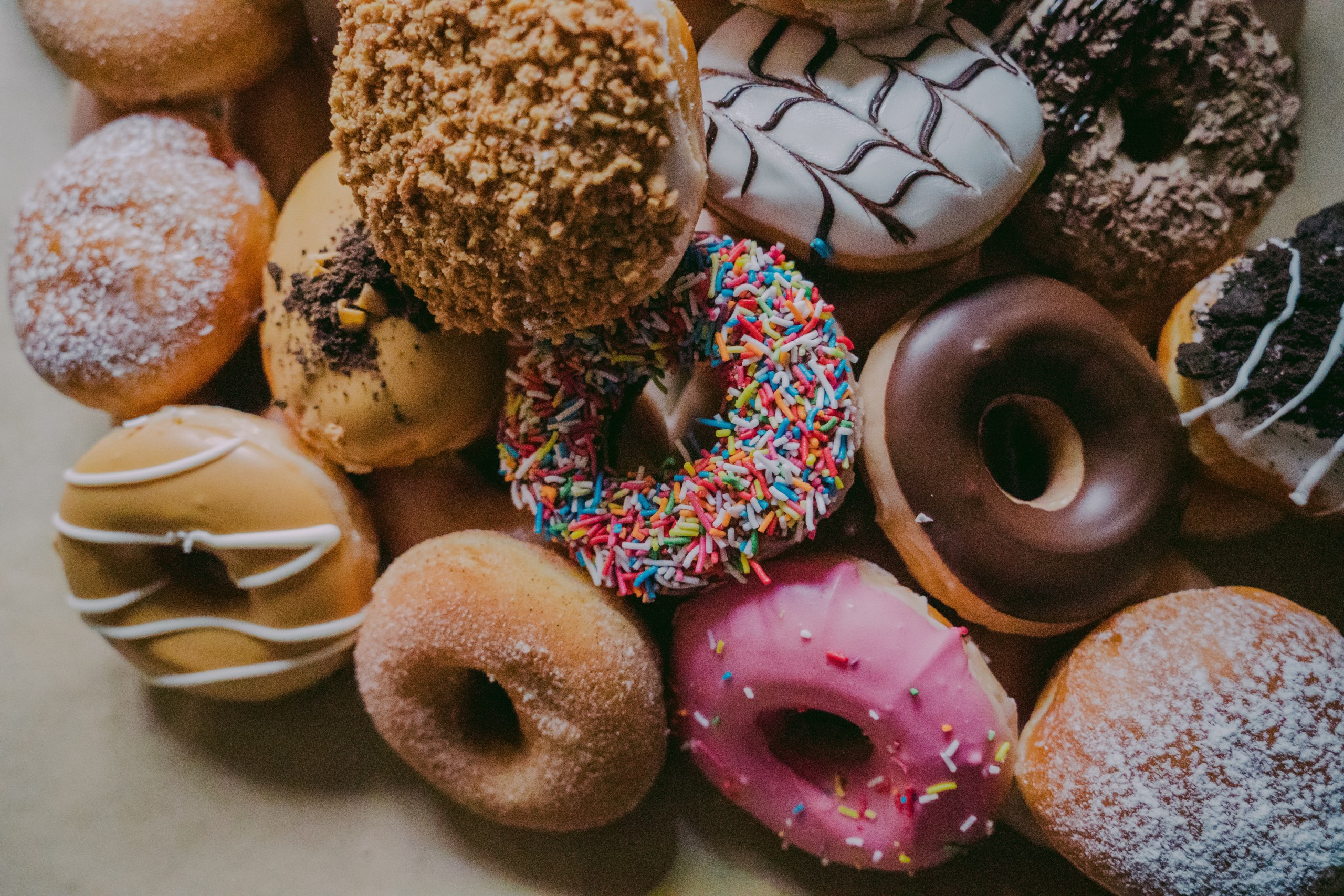 Photo by Rod Long on Unsplash

The donut addicts at Thrillist.com have ranked 24 “classic donuts” from best to worst… and spoiler alert:  If you’re a cinnamon bun fan, get ready for a FIGHT!

Here’s how they ranked them:

1.  Glaze Round – The so-called “pinnacle of donuts everywhere.”

5.  Apple Fritter – “The healthiest donut there is.”  Do NOT fact-check this.

11.  Boston Cream – “Even though some criticize it for being hole-less.”

12.  French Cruller – The snooty, French cousin of the Glaze Round.

14.  Powdered Sugar – Despite the white fingerprints that end up everywhere.

15.  Sugar Round – For criminals who don’t want their fingerprints everywhere.

22.  Lemon Jelly – “The ‘jelly’ in these donuts is mostly gloppy cornstarch mixtures with an artificial lemon flavor in an unnatural shade of yellow.”

23.  Coconut Cake – “There’s no way around it:  Coconut is controversial.”