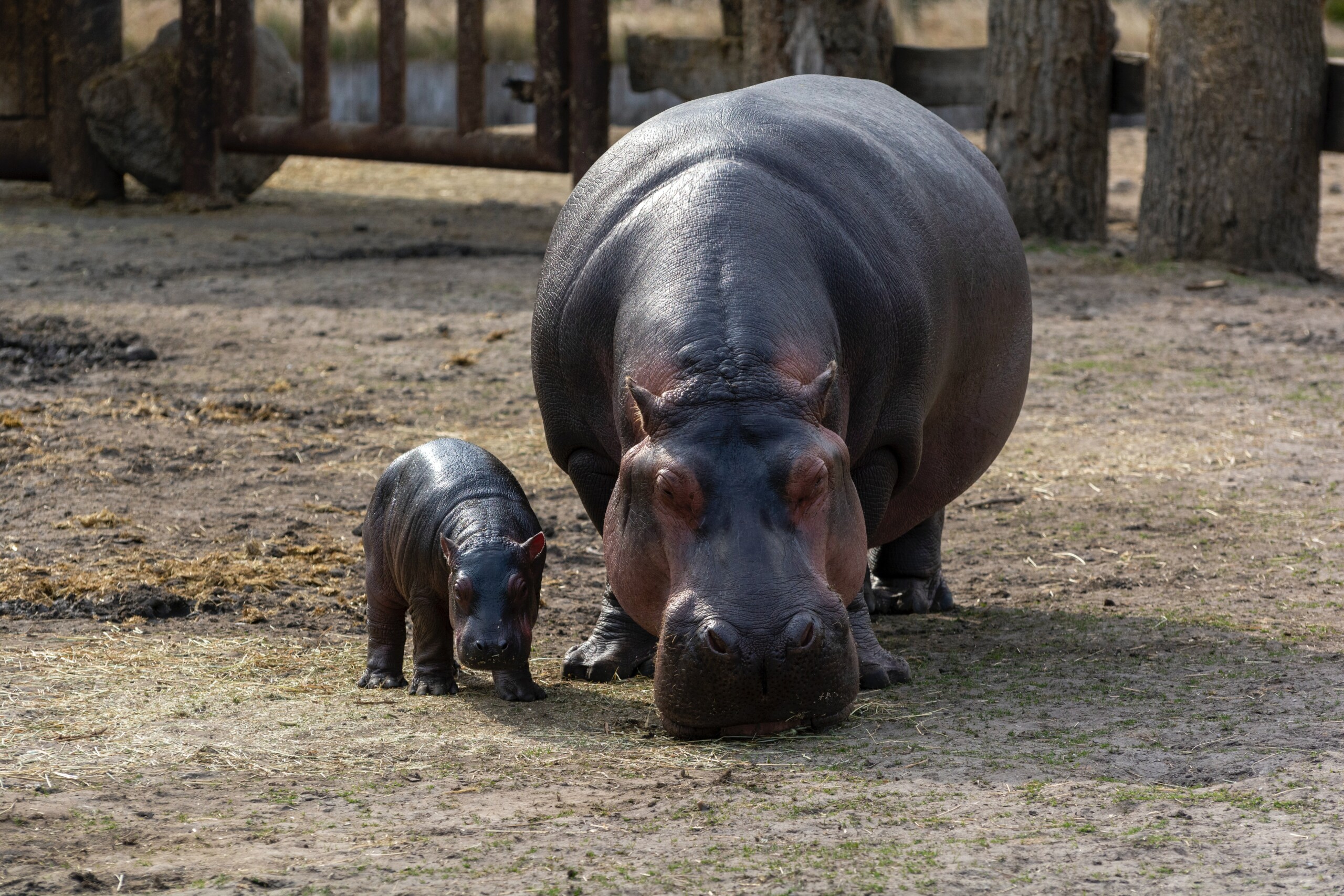 Photo by Leif Linding on Unsplash

Christmas came early for the Metro Richmond Zoo because, like the song, the organization did indeed get a hippopotamus…and it was a rare one: A pygmy hippo.

Pygmy hippo parents Iris and Corwin gave birth to a female calf on December 6th, the zoo announced last week. The pygmy hippo, which is native to West Africa, is listed as endangered, according to the International Union for Conservation of Nature.

Fewer than 2,500 adults are left in the wild, the organization estimates. At three days old, the unnamed calf weighed a healthy 16 pounds. A week later, she grew to weigh 24.2 pounds. An adult pygmy hippopotamus can weigh up to 600 pounds a quarter as much as their larger relatives. This is the second pygmy hippo calf born at the zoo and in the state of Virginia.