What Does Science Say About Screaming And Sobbing At Concerts? 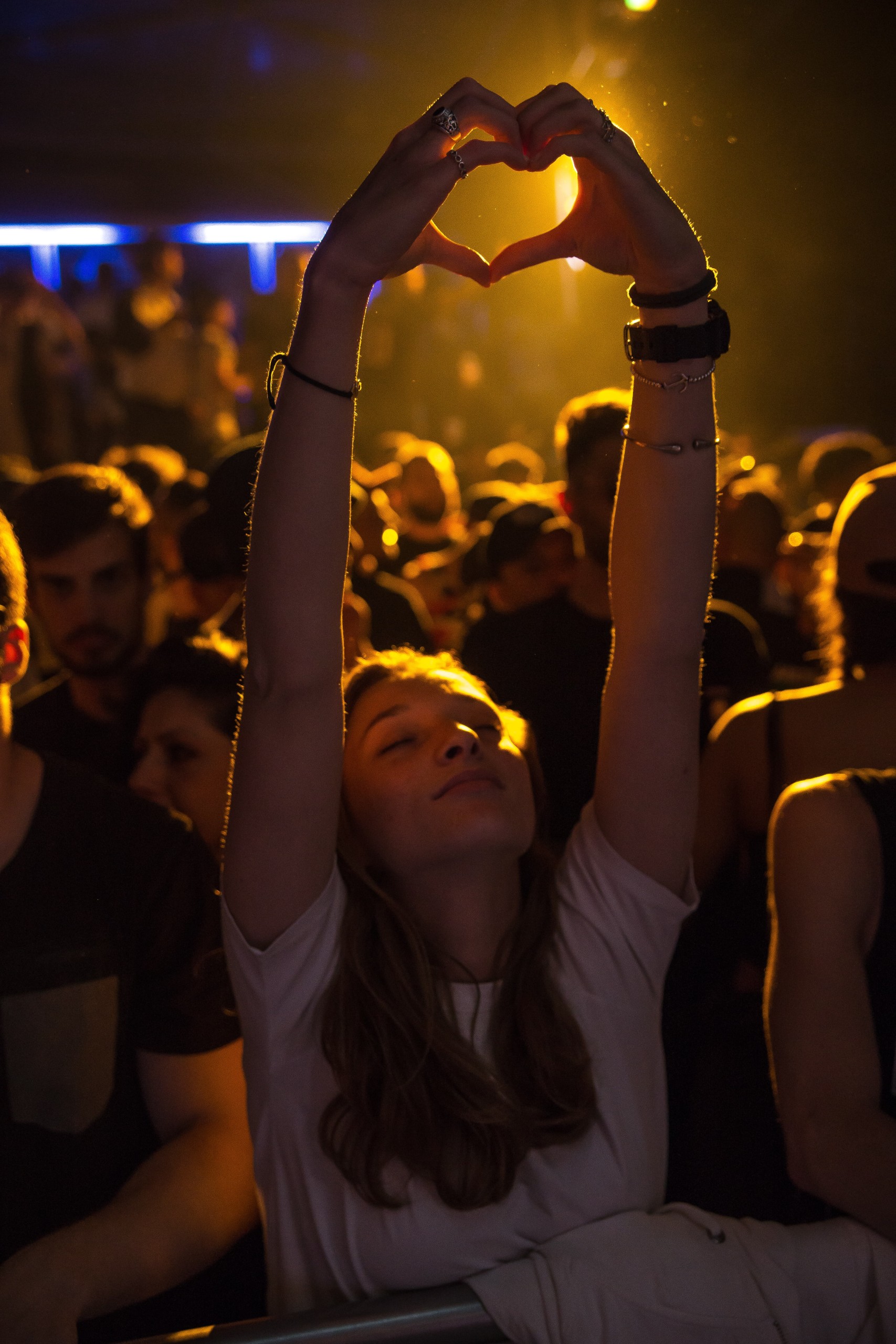 Photo by Alfonso Scarpa on Unsplash

Sobbing, crying, and screaming at concerts are things people have done since Beatlemania or earlier.

So what’s up with that behavior?

Sociologist Michelle Janning says there are various explanations, including that entering a concert space is “a kind of vacation from control,” which is especially needed by girls, she adds, “There is still a lot at play at how we socialize children into gender roles that make girls and women feel like they need to be small, to gatekeep themselves, that they can’t be loud.”

Another piece is we’ve all been socialized to do things like scream loudly at concerts.

But these days, fans don’t just scream for boy bands or artists, they also scream for acts like Billie Eilish and Dua Lipa.

Teen Psychologist Barbara Greenberg tells Yahoo that the screaming and crying could have to do with the feeling that a beloved artist is putting words to a fan’s private emotions, and “it’s really big to feel understood.”

Some other theories about people reacting emotionally to artists on stage regardless of their gender: sexual attraction, thinking the artist speaks for them and with them, a sense of frustration from being so close to their idol but yet so far away, and in some cases, just feeling like they relate so much to the artist and the message they’re expressing that crying is a visceral response.

Taylor Swift Rumored To Be Plotting Massive Stadium Tour For 2023