What State is the Shark Bite Capital of the U.S.? 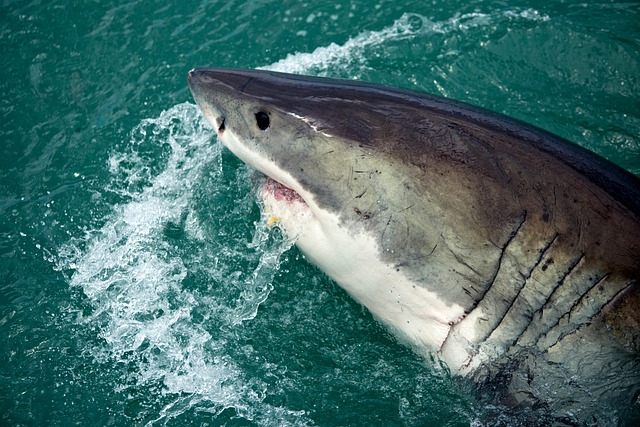 Florida is the Shark Bite Capital of the U.S., and it’s been defending that title since 1837, and in those 184 years, there have been 896 shark attacks in Florida.  Hawaii is next in line with 182.

In fact, there were 17 in Volusia County alone, that’s where Daytona Beach is.  And more than half of ALL shark attacks happened when people were surfing.

Despite the 73 attacks worldwide in 2021, there were only 9 unprovoked fatalities.  There were two more deaths that were classified as “provoked,” where the human initiated the interaction, usually while fishing, hunting, or attempting to “help” the shark.

The International Shark Attack File report says the odds of being killed by a shark are lower than 1 in 3.7 million.  And obviously they’re even lower if you avoid Florida.