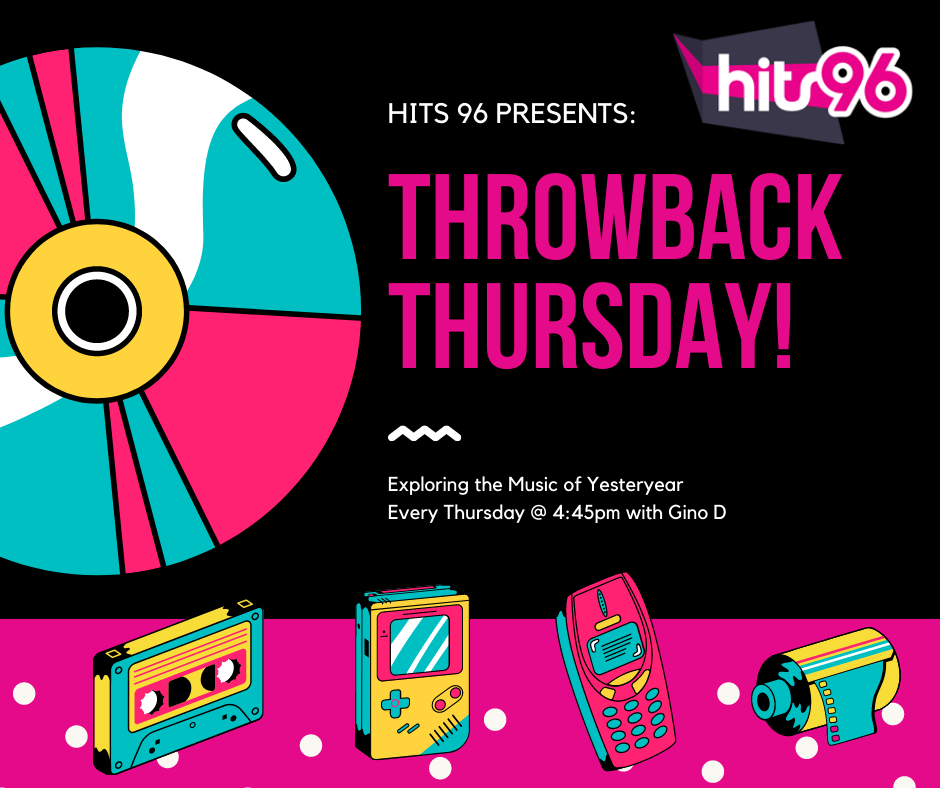 “Superstition” was Stevie’s second number one song and it came 10 years after his first, which was “Fingertips Part 2” in 1963.

The song was written about the dangers of believing in superstitions.

According to Stevie’s bassist, Scott Edwards, when Stevie was recording this album he would rent out the studio for days at a time, which proved to be tough on the band because there were times that Stevie wanted them in studio at all hours of the night.

Stevie performed this song on Sesame Street in 1973 and was the biggest musical act to do so at the time. Shortly after other top artists would follow, like Johnny Cash the next year and Paul Simon. In later years and even today, appearing on Sesame Street is a “thing to do”, and many credit Stevie Wonder for starting that trend.

Check out the song below and watch Stevie’s Sesame Street performance below!

Find out more facts about this song and others at SONGFACTS.com