You Can Now Pay To Get Buried Alive 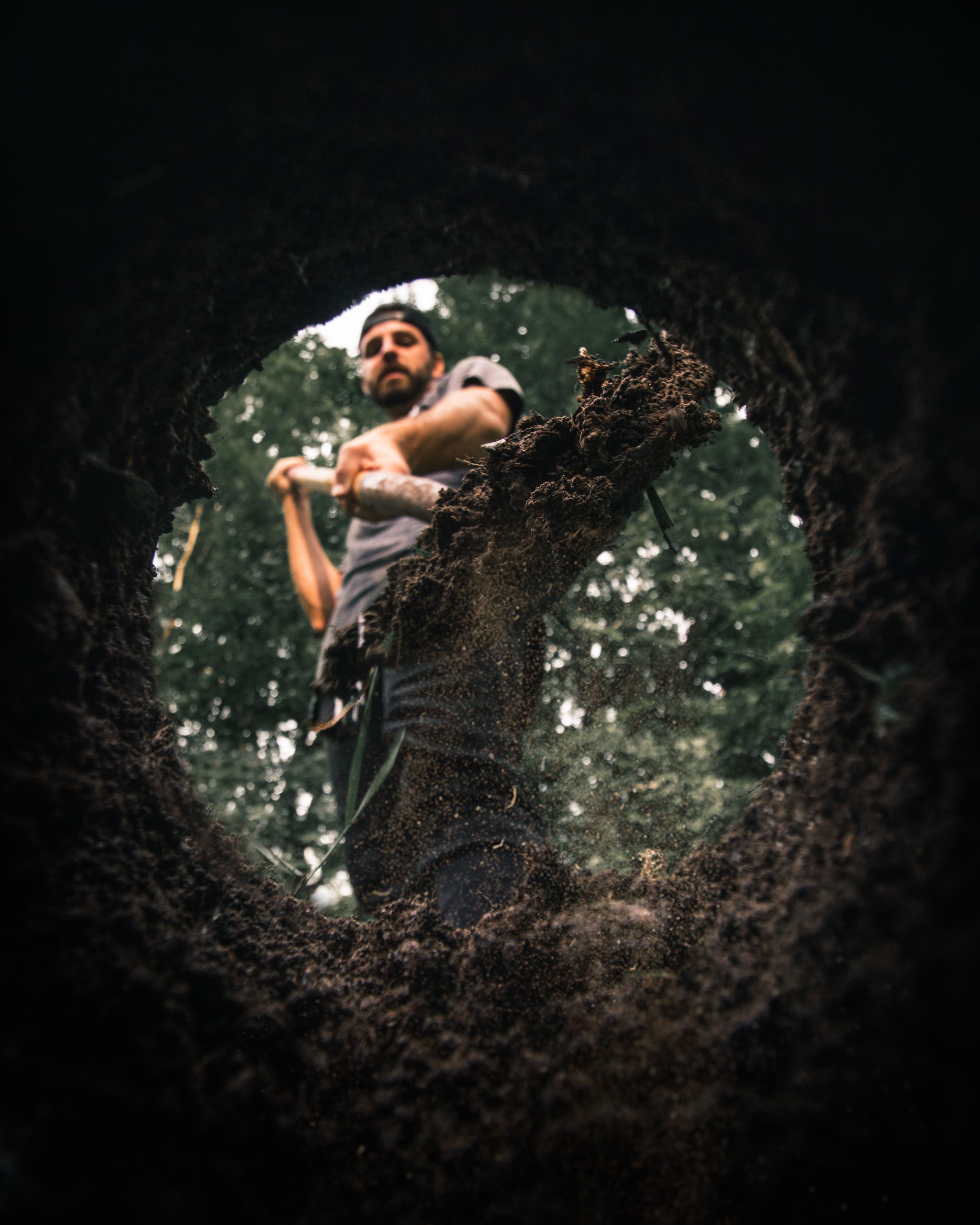 Photo by Daniel Lincoln on Unsplash

A start-up in Russia is offering to BURY PEOPLE ALIVE and dig them back up, just to see what it’s like.

It’s supposed to give you a renewed lust for life, and comes with a full, fake funeral according to your religious customs.

There’s also an “online funeral” version that only costs $15,000.  It supposedly offers “divine healing“, “stress therapy for fears and anxiety“,  and helps you “close chapters” in your life…but you don’t get buried alive if you do that one.

It might seem like a lot…but there’s a nice perk that comes with it:  You get to keep your coffin as a souvenir.